Since 2013 ICOs are often used to fund the development of new cryptocurrencies. ICO is the abbreviation of Initial Coin Offering.

The pre-created token can be easily sold and traded on all cryptocurrency exchanges if there is demand for them.

With the success of Ethereum ICO are more and more used to fund the development of a crypto project by releasing token which is somehow integrated into the project.

With this turn, ICO has become a tool that could revolutionize not just currency but the whole financial system. ICO token could become the securities and shares of tomorrow.

How To Identify ICO Scams

There are certainly numerous scams embedded in the current ICO and crypto ecosystem.

People sometimes throwing money at a whole host of new tokens without a second thought.

Those who missed out on the rise of cryptocurrencies are falling over themselves to invest in the next big thing, unfortunately, many of these fine folks don’t even have a grasp on the basics of blockchains, crypto markets and have no concept of how to determine the value of new offerings.

ICOs seeking funding for blockchain based projects, popping up in various economic fields promising to revolutionize the way business is done.

there’s little doubt that cryptocurrencies have awesome potential to transform our understanding of money and how we’ll be using digital assets in the future.

Yet, just as important and perhaps the true transformation that is taking place is the underlying blockchain technology that will enable innovation and empower individuals across all walks of life. 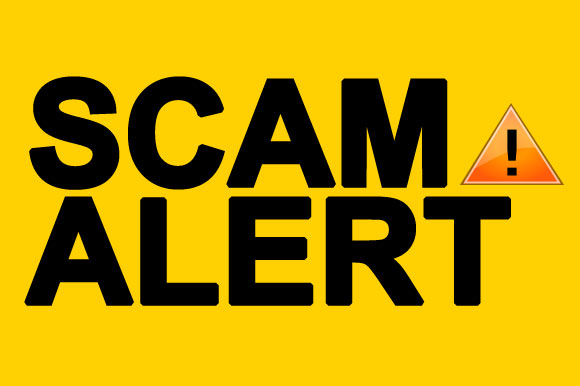 With new coins being launched at an accelerated pace, it’s becoming increasingly difficult to identify legitimate coins worthy of investment from elaborate hoaxes designed to capitalize on investor FOMO.

With initial coin offerings all the rage, raising hundreds of thousands of dollars for projects with little more than a basic concept, a flashy name and some fluffy marketing and packaging has never been easier.

To be sure, a certain percentage of these projects will likely become success stories but we can also be certain that many of these blockchain based tokens are pure smoke and mirrors and nothing more.

Scanning the ICO landscape, one is particularly struck by the sheer number of ICOs that are currently underway and followed by another wave of new ICOs preparing for launch in the near future.

In such a saturated market, many are rightfully becoming wary of ICOs that are promising to deliver a revolutionary product without even a modicum of proof.

Even so, many are willing to invest in obscure tokens with the dream of striking – black gold or should we say – block gold.

Knowing what to look for when evaluating the potential viability of a brand new ICO is key in avoiding scams aimed at defrauding investors.

Remaining calm in the midst of the ICO storm and doing your own research is paramount. Be critical and ask yourself a lot of questions.

Be critical, use common sense and explore any new venture from different angles . This can help you avoid getting swept up in the moment, making poor decisions and help you determine whether a project is legitimate or not.

Above all – ASK QUESTIONS and then ASK MORE QUESTIONS! 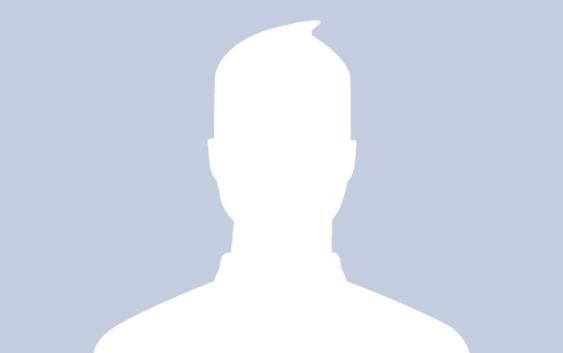 Are they real people behind ICO?

Investigate the core team behind the project. Find out if the team members actually exist.

Do they have a track record or experience that is relevant to the project that is verifiable?

Searching social media sites is a good place to start but perhaps more important is establishing if the individual in question is involved with any other projects or discussions related to the project’s development. If the person presented to the public seems too generic, their profiles have little social activity or if their association with the project is unclear then this should arouse suspicion.

For the more technically inclined, check whether the project’s code is open for scrutiny on github.

If it appears to be cloned/copied from another token/app then it is likely to be a scam.

For many people, investigating the technology behind the project may be a daunting task. But you need not be a technical geek in order to gain some insight into the proposed endeavor. (Like many of you, I’m not well versed in code, at all. So, it’s even more important for us to investigate other areas for potential clues).

Another place to look are forums dedicated to discussions about the project or similar projects. Put questions towards the project team and draw conclusions from the types of responses you receive or discussions you read in these forms.

Are the project developers open to dialogue?
Are they forthcoming or are they evasive?
Are responses specific or do the parties involved speak in generalities?
Do they come off as overly optimistic?

Some company’s may be trying to force their projects onto the blockchain although their main concept behind the venture does not necessarily require a blockchain. This is done in an effort to capitalize on the ‘buzz’ around the technology itself.

Similarly, it is important to ask oneself :

“Could this project be accomplished using a token that is already in existence, such as Ether?
“Is the creation of a new token necessary?” 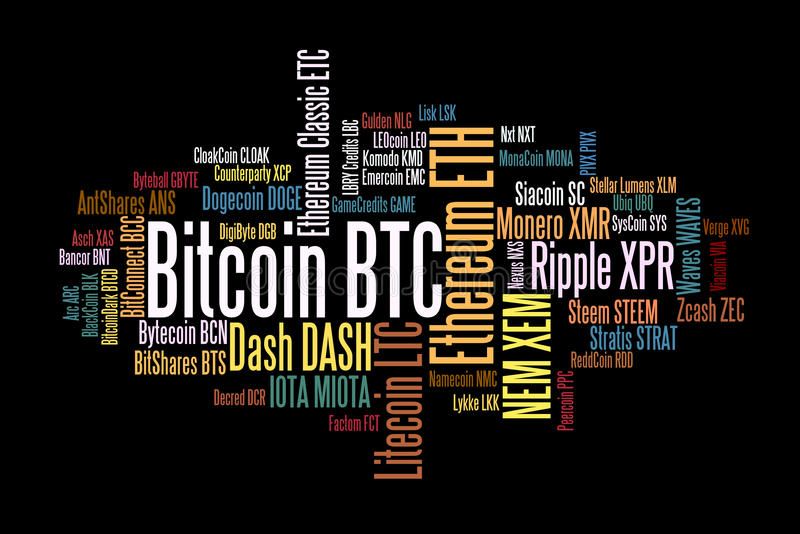 Another excellent place to start is to determine if there’s a market for this type of themed project. Discovering if competitors already exist in the market and how the new project can gain traction in this area is a good question to begin with. It’s important to try to attempt to determine if the project will be able to acquire a share of the market space with their product innovation or services.

Furthermore, is there a descriptive plan of how the blockchain based project will eclipse the existing/traditional models in their specific field? If traditional models are absent, then it may be another bad omen.

How long has the project been in development?

If a project has no substantial record of progress over several months and has only recently appeared, this is a sign to be very cautious.

The existence of a Whitepaper is another critical element but don’t simply gloss over this aspect, read it!

Do you come away with a better understanding of the blueprint for success after reading?

Are you confident that the team has the ability to deliver versus what is promised and are the goals achievable?

This line of inquiry refers to a project or company’s Roadmap, and how they aim at accomplishing their goals by projecting short term and long term milestones. Be sure to check the past track record of the team and learn about any of the completed projects that are available to you.

Do a search for any promotional material or advertising you can find, there may be additional clues in the way a product is being pitched.

Is the token supported or projected to be supported on more than one exchange now or in the near future?

If a token is listed on an exchange ahead of their ICO, double check by comparing the listings of other exchanges.

Has an immediate Use Case been identified?

How will the tokens be used, by whom and are there any indications of support coming from the market?

At what stage the project is currently in can also be very useful.

Will there a cap on the maximum amount of coins that will ever be produced, like bitcoin, or will there be a steady increases in the number of tokens issued over time that could effect the value of all tokens in the future?

How will the token be used in the network and is it even necessary?

There are many more aspects that can be explored that can potentially shed more light on projects we know little or nothing about but by following this line of inquiry, it’s possible to gain a better understanding of any ICO.

Even with the more elaborate ICO scams, there is generally always more than a few giveaways. Below is a list of the basic criteria. If there is one single item on the list that isn’t satisfied, our advice is simply to consider walking away from the ICO as an investment opportunity.

How To Avoid ICO SCAMS – Do Your Research! by Bitcoin for Beginners 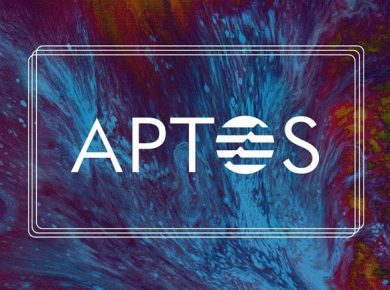 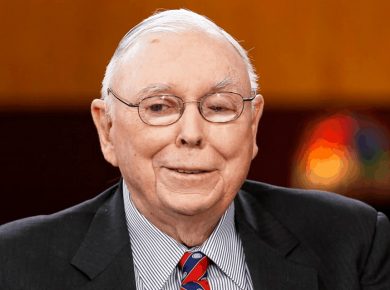 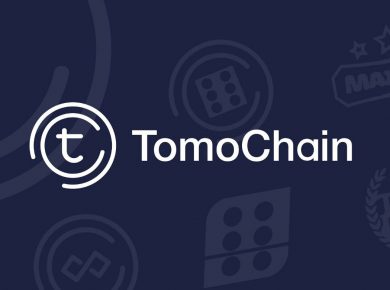 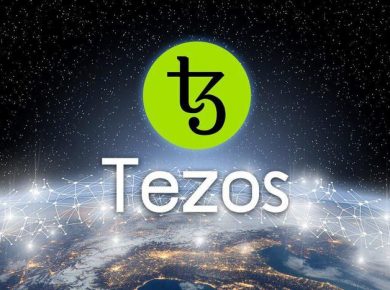